Submitted to Wine Spectator for review Kriselle Cellars is proud of the wine we produce, and in 2012 the San Francisco International wine competition felt the same way.

These amazing wines showcase the Kriselle commitment to quality, and we look forward to what the future brings.

Two of our wines were rated by The Wine Spectator: 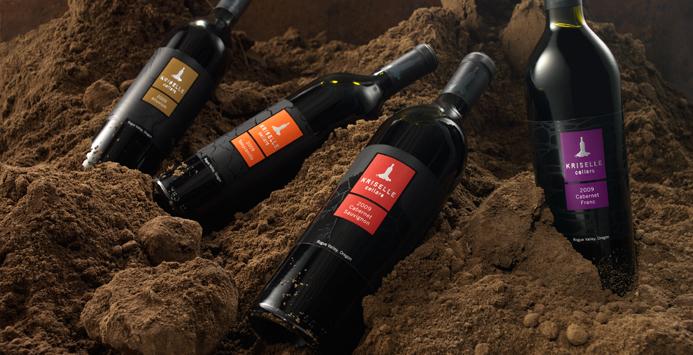 Our best wines at our best prices – shipped right to your door.

HOURS
Kriselle Cellars is now open daily - by appointment -  for wine pick up and on premise wine time.
We look forward to your visit! Give us a call for your reservation. 541.830.8466
Same-day reservations will be accommodated, upon availability.